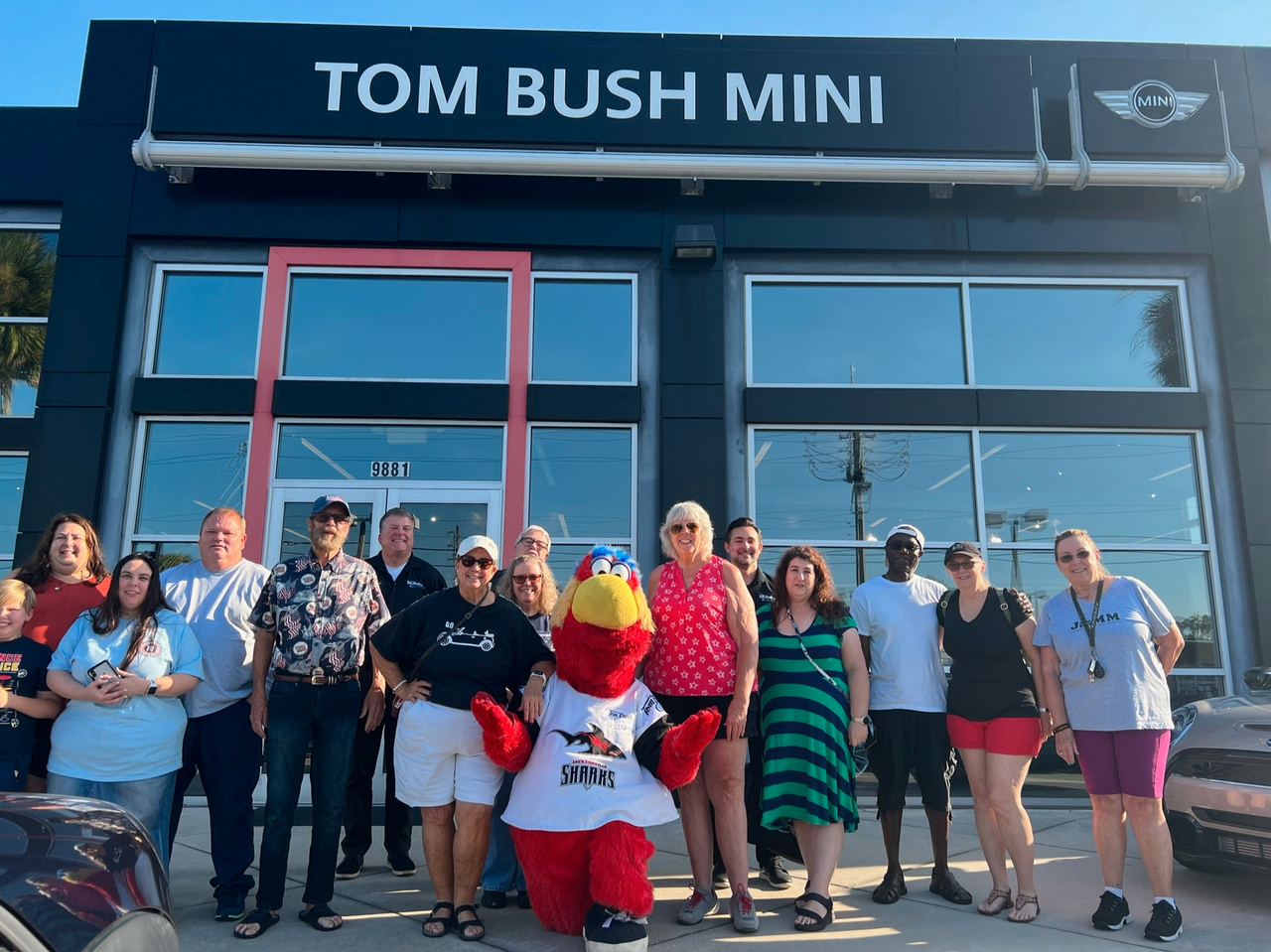 The Story of Chum

Chum was born in Amity Island, N.Y., a small beach community known for its wonderful beaches and fishing.  When he was very young, he was always on the water with his father working on the fishing boats.  It was brutally hot and the work was hard while on these trips, but Chum learned he could speak to the various sea life, including dolphins, whales and sharks.  One shark in particular was his favorite – a shark named Bruce.  Chum always told the sharks that people would love them if they got to know them better like he did, but they needed to stay away from the Amity beaches, especially during the summer as they were scaring people.  The sharks wouldn’t listen, especially Bruce.  Bruce was terrorizing the beaches, stealing fish from fishermen and wrecking fishing boats.  The local fishermen got together and decided to ask Chum’s father if he would talk to Chum to see if he could talk some sense into Bruce.  Chum listened to his father and agreed to help.  What Chum and his father didn’t know was that it was an elaborate plan to catch Bruce.  And that is exactly what happened.  Chum and his father couldn’t believe it...they had been tricked and Bruce was caught by the fishermen!  At that point, Chum realized his father wasn’t happy with working the fishing boats anymore, but did not know how to do anything else.  Chum was also very upset and started going less on the fishing boats.  He really didn’t like all the weather, especially the hot sun.  The only thing he knew he liked was being around sharks.

One morning, Chum overslept and missed a fishing trip he promised his father he was going on.  His father ended up going out alone.  His boat never came back.  No one knew what had happened to Chum’s father that day.  The story Chum heard the most was that his father was trying to protect the sharks that day and the fishermen were very angry with him, others said it was a big storm. Whatever happened, nobody knows for sure. The only thing Chum knew was that his father was gone.

Chum blamed the fishermen for what had happened to his father and he wanted revenge.  He knew he had to do something.  So one night, he started sneaking on fishing boats and dumping all of the bait overboard.  He wanted to do whatever he could to protect sharks from being caught.  Chum couldn’t get to every fishing boat, but he wreaked enough havoc that the fishermen were starting to get very upset and wanted whoever was doing this caught immediately.  One night while Chum was on a fishing boat dumping bait overboard, he was caught red-handed by the Amity Island Sheriff.  When the news broke the next day, the entire town was outraged.  Chum was ordered to “leave town and never come back!”

Chum was heartbroken as he had to leave the only place he ever knew.  But then he remembered how happy he was when he was around sharks.  Chum also knew he didn’t want to work on fishing boats any more and be out in the hot sun all the time.  How could he be around sharks and not be in the heat?  “What could I do?” he wondered.

Over the years, he wandered the Atlantic seaboard trying to find a home where he could be with sharks.  He spent some time in Virginia, Georgia and even the Carolinas, but he was having no luck in realizing his dreams.  It was not until he arrived in northeast Florida that he heard about an arena football team called the Jacksonville Sharks.  Sharks that played football inside and out of the heat!  He had to find out what this was all about and was spotted out at training camp.  He was so excited that he just started running all over the field dancing and clapping.  He made all of the Sharks very happy.  Chum had found a new home!

He is now the official mascot of your Jacksonville Sharks.  He can be seen cheering for his Sharks and getting all the finatics fired up and ready to go on arena football game days.  You may also see Chum around town at different community events.  Wherever he is, Chum is happy to be around sharks all the time now. Today Chum has had much success both on & off the field as he was recognized as the league's best mascot taking home the award three-times since the Sharks joined the NAL (2017, 2018, 2021).