All-NAL Linebacker Zack Brown is Back

No news articles are published. 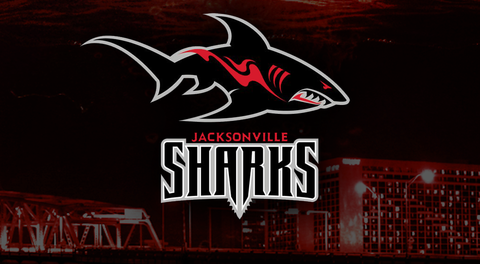